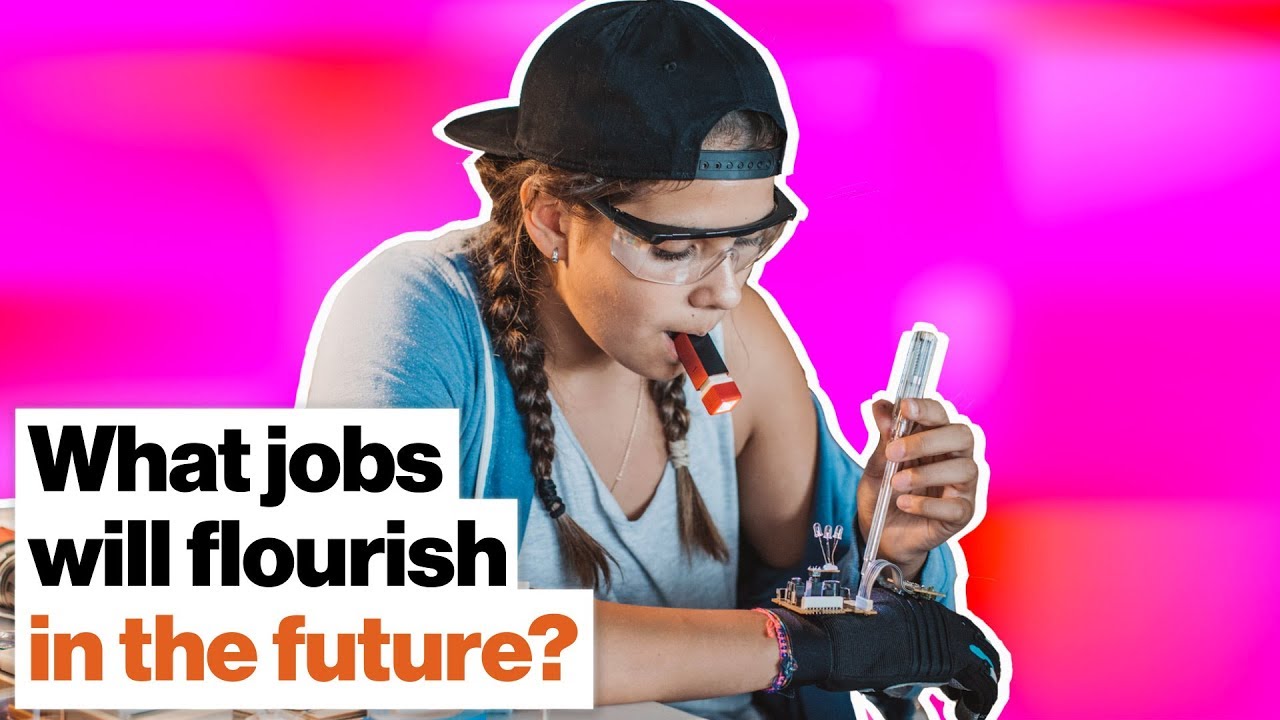 Michio Kaku: People often ask me the question, “In the era of AI what jobs and what skills will I need?”

Well, first of all let’s take a look at the first era of space exploration the 1960s.

There was a crash program back then to miniaturize the transistor. That’s why our astronauts like John Glenn, they’re short people. They were tiny people.

The Russian astronauts, they’re also very tiny because they have to fit inside the nose cone of a missile, and we scientists were given the mission to miniaturize transistors as far as possible.

Now, as we enter the second golden era there’s going to be yet another crash program to miniaturize computers even more.

This means transistors made out of molecules, quantum computers, a whole new era of computation.

So there could be yet another golden age of computer technology emerging because of the emphasis placed on going to Mars with the cheapest, lightest possible object, and this means even more computer power.

Then the other question is: “Well, what are the jobs that are going to be there in the future?”

Well, first of all I tell people that semiskilled work will be with us for many decades to come, including garbage men, sanitation workers, plumbers, policemen, gardeners, construction workers. You see, robots cannot pick up garbage. Robots cannot design a garden. Robots cannot solve a crime.

We forget that robots are very bad at pattern recognition! Robots cannot fix your toilet, and they probably won’t be able to for many decades to come. In fact the Pentagon even sponsored the DARPA Challenge to create a Fukushima robot. Their job was to take our skills of today and build a robot that could clean up Fukushima.

This means A, driving a car, B, getting out of the car, C, sweeping the floor, turning a valve and doing some simple maintenance work that a five-year-old kid could do. Well, the results are on the Internet. You can download them and they’re hilarious. You see many robots falling over with the inability to get up because they’re like an upside down turtle; they‘re simply stuck on the floor.

So the large explosion of jobs in the future will be jobs that robots cannot do, i.e. Jobs involving pattern recognition and jobs involving common sense, as well as middlemen jobs that involve intellectual capital, …

For the full transcript, check out https://bigthink.com/videos/michio-kaku-in-the-era-of-ai-and-automation-what-job-skills-do-you-need-most

You Can’t See This (MIND TRICKS)
A sneak peek at Missing Chapter season two
Manipulating the YouTube Algorithm – (Part 1/3) Smarter Every Day 213
The Most Persistent Myth
What If The World Lost Oxygen For 5 Seconds?