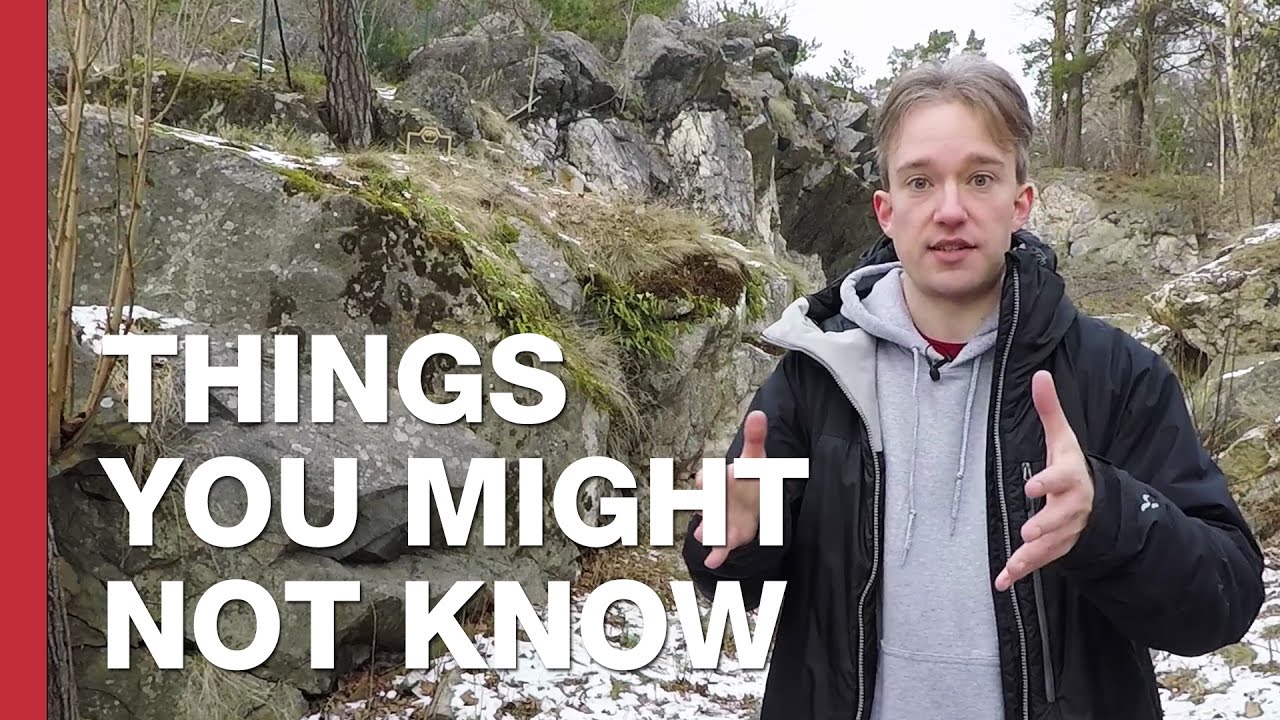 Tom Scott
Share on Facebook
Share on Twitter
Share on Pinterest
Share on LinkedIn
Yttrium, terbium, erbium and ytterbium were all named after one small town on the Stockholm archipelago. But it could have been different, and there could have been many other names. From a snowy bit of Sweden, and a mine that’s a historical landmark, let’s talk about discovery, chemists, and a man named Gadolin.

Thanks to Paul (@cr3) on camera, and to @de_isja, @Ekkelos, @chemician and Chris Armstrong for proofreading the chemistry in the script!

How Not to be a Slave to Your Brain: Mindfulness for Mental Health | Mark Epstein | Big Think
How Asteroid Mining Will Save Earth
The Tip of Pascal’s Iceberg #shorts
There are two kinds of identity politics. One is good. The other, very bad. | Jonathan Haidt
The Race to a Habitable Exoplanet – Time Warp Challenge | Space Time