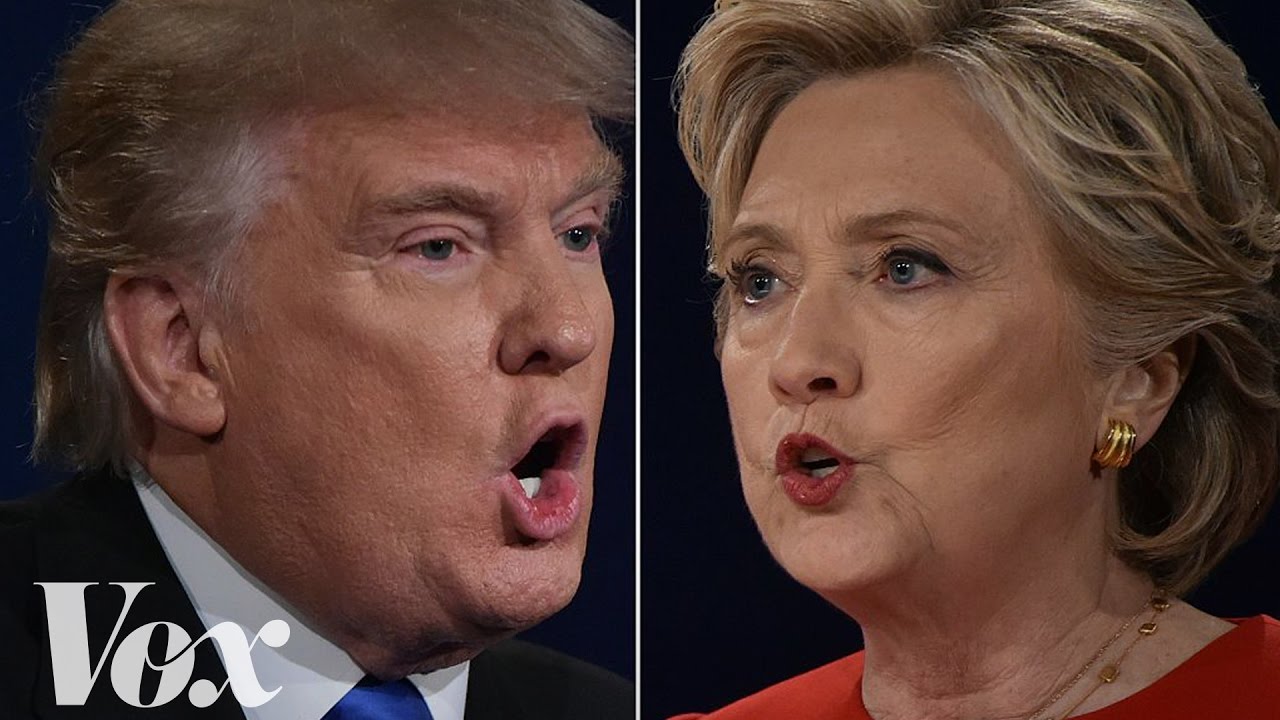 The presidential debates have become major media events, but a decreasing share of Americans are watching them. Although that proportion slightly increased for the first debate between Donald Trump and Hillary Clinton, the proportion of voting-age Americans watching isn’t nearly what it was during the 1970s and 1980s.

Kathleen Hall Jamieson, President of the Annenberg Public Policy Center, and a working group of bipartisan former campaign advisers have developed a list of suggestions to fix what they believe is a flawed debate format. You can read the full report here: http://www.annenbergpublicpolicycenter.org/democratizing-the-debates/