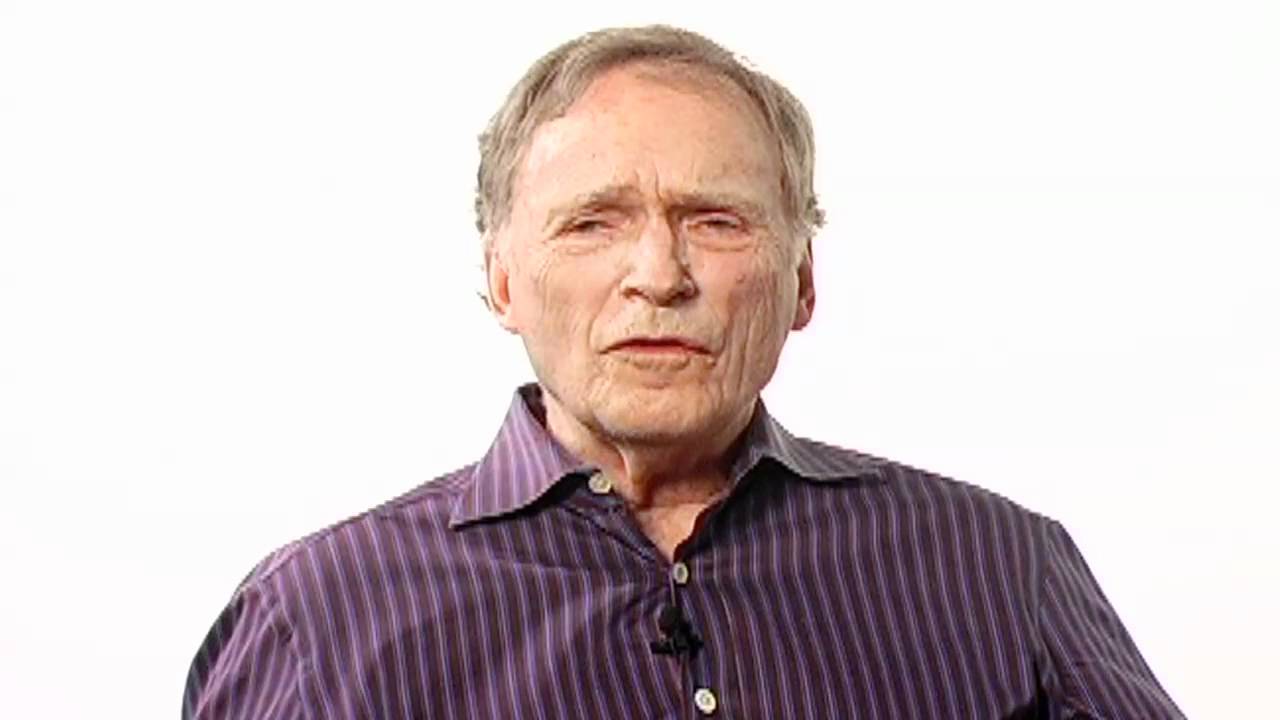 Dick Cavett was the host of “The Dick Cavett Show” and the co-author of two books, “Cavett” (1974) and “Eye on Cavett” (1983). He has appeared on Broadway in “Otherwise Engaged,” “Into the Woods” and as narrator in “The Rocky Horror Show,” and has made guest appearances in movies and on TV shows including “Forrest Gump” and “The Simpsons.” He currently operates a blog for the “Opinionator” section of the New York Times. Mr. Cavett lives in New York City and Montauk, N.Y.
———————————————————————————-
TRANSCRIPT:

Question: Was there a guest you really wanted but were never able to book?

Dick Cavett: There are a couple that stand out and I regret. I didn’t try hard enough with Cary Grant. I remember on the phone with him once and he said, “Oh, they’ll find out how dumb I am and Kate was so great on your show,” and I tried to say, “Mr. Grant, you can only be so dumb, I’m sure, and you don’t have to worry about that,” and I think I sort of dropped that ball. And I know how much fun I would have had with Frank Sinatra and how he would’ve been glad he did it, and I don’t know for sure why he didn’t. I called once, tried to reach him and got one of his goons, who said, “I don’t know who the hell you are,” and, you know, “Frank doesn’t do this stuff just everybody,” or something like that, and that set me back a little. I didn’t say goons, did I? I meant associates. But I got on swell with him in private life, that is at Friar’s roasts, where we’d chat and laugh and stuff and I didn’t try hard enough on those two.

But I was sort of famous for getting everybody I ever wanted and did. I’m not sure Barbara Walters ever forgave me for getting Katherine Hepburn first.