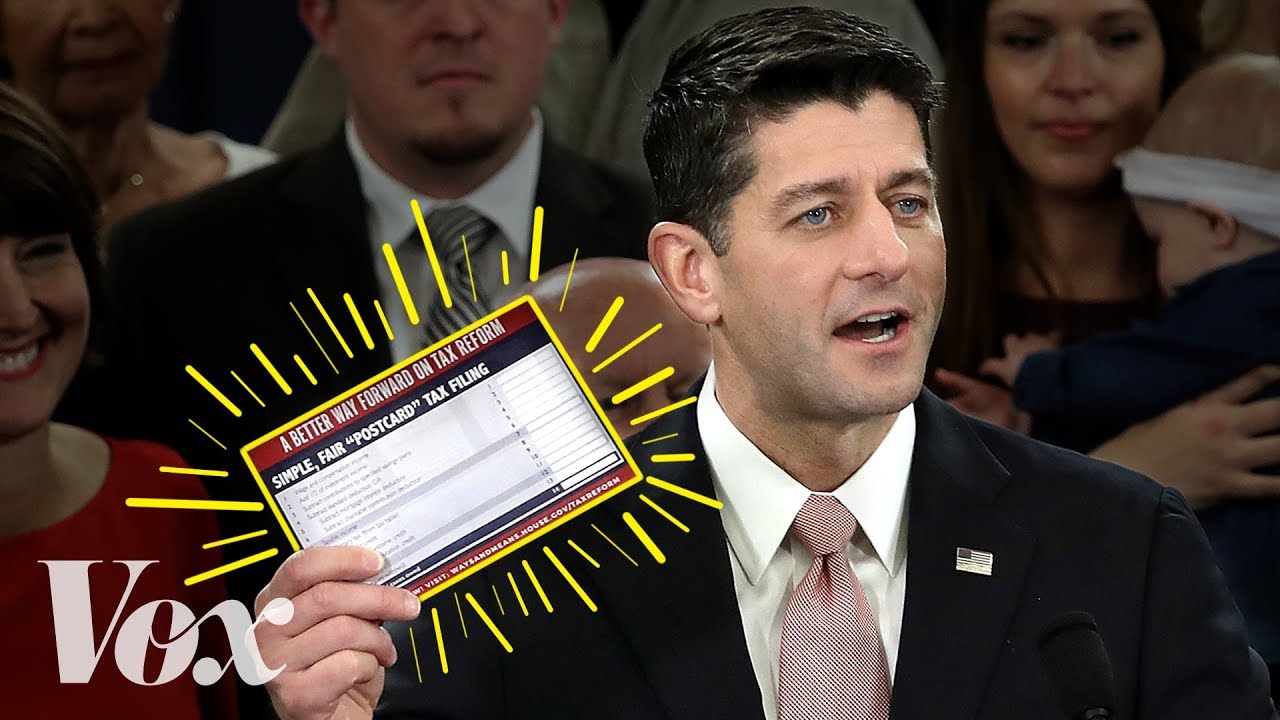 So when they got the chance to reform taxes in 2017, they made sure to design and implement a postcard-sized tax return.

In reality, the postcard isn’t what they say it is. While it’s half the size of the old form, the new form is more condensed than simplified. Important deductions and tax credits, still exist, but they’ve been moved onto other forms. In order to file taxes with the new form, you could end up attaching six or more extra pieces of paper.