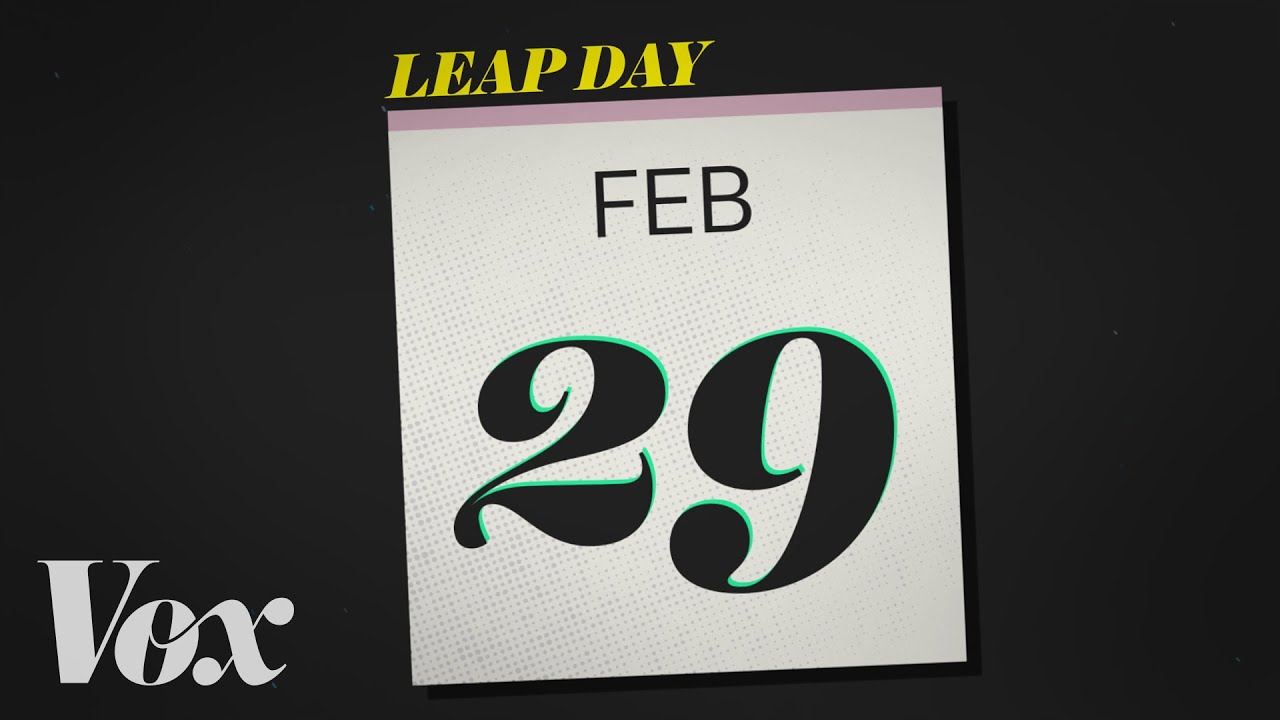 This fact has been vexing humans for centuries: Earth’s year (one orbit around the sun) isn’t neatly divisible by its day (one rotation about its axis). One full orbit takes more than 365 days but less than 366.

That’s not surprising — there’s no reason for the two to be linked. The trouble comes when we try to overlay a useful calendar onto this random system. And as a result, our annual calendar is always slightly wrong.

Leap year is our jury-rigged solution to this problem. To nudge our calendar closer to accuracy, we simply stick an extra day at the end of February every four years. Without it, our calendar would slowly shift further and further from the true year.

But technically, we should only add 97 percent of a day. Sounds close enough but after a century, we’ve overcorrected the calendar by nearly a day, so there are additional “rules.” Science writer Phil Plait shows all the frustrating math on this, but here’s the takeaway:

If the year is divisible by 4, then it’s a leap year, UNLESS

it’s also divisible by 100, then it’s not a leap year, UNLESS FURTHER

And even after all these adjustments, the calendar will gradually shift over millennia. February 29, then, is an occasion to mark the indifference of space. The chaotic formation of the solar system gave rise to Earth’s life-friendly orbit and rotation. Only billions of years later did the resulting creatures try to coordinate their schedules.

Which animal has the best eyesight? – Thomas W. Cronin
5 Most Controversial Scientific Theories
We don’t know what a tree is (and this video won’t tell you)
BEEF JERKY BIGFOOT and more… — BiDiPi #18
What Happens In One Minute?