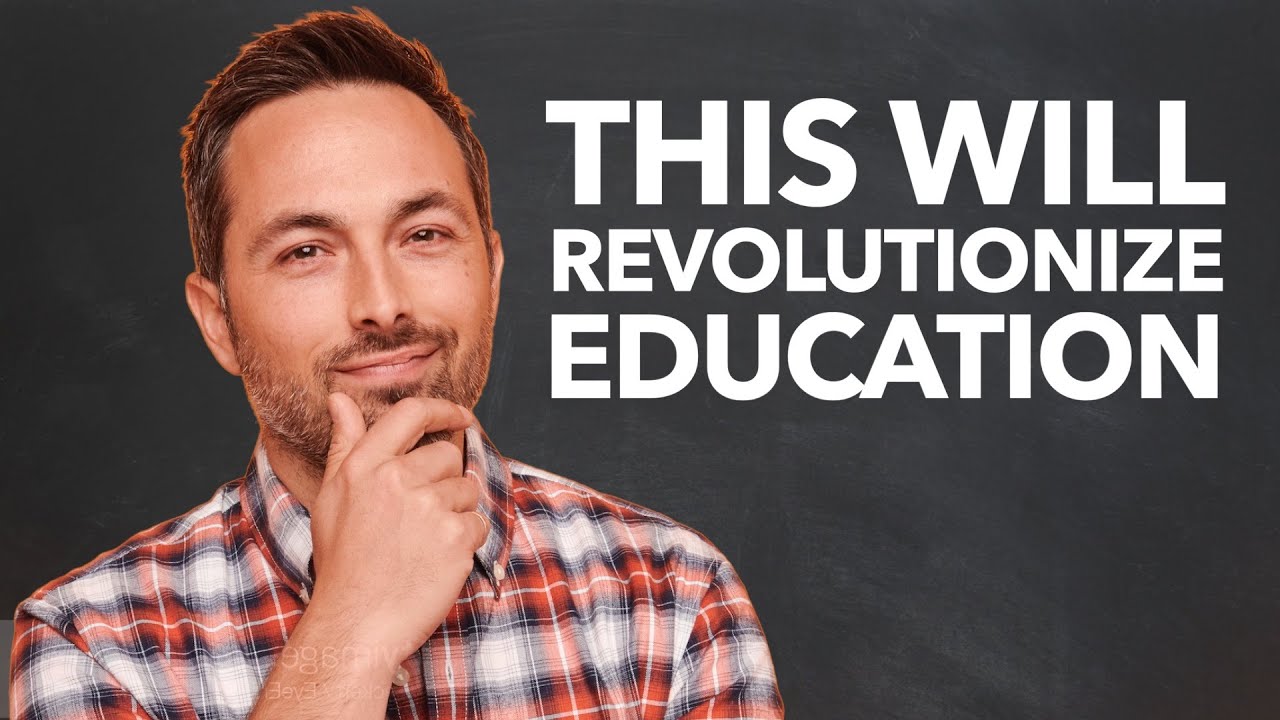 Veritasium
Share on Facebook
Share on Twitter
Share on Pinterest
Share on LinkedIn
Many technologies have promised to revolutionize education, but so far none has. With that in mind, what could revolutionize education?
These ideas have been percolating since I wrote my PhD in physics education: https://ve42.co/phd
I have also discussed this topic with CGP Grey, whose view of the future of education differs significantly from mine: https://www.youtube.com/watch?v=7vsCAM17O-M

I think it is instructive that each new technology has appeared to be so transformative. You can imagine, for example, that motion pictures must have seemed like a revolutionary learning technology. After all they did revolutionize entertainment, yet failed to make significant inroads into the classroom. TV and video seem like a cheaper, scaled back film, but they too failed to live up to expectations. Now there is a glut of information and video on the internet so should we expect it to revolutionize education?

My view is that it won’t, for two reasons: 1. Technology is not inherently superior, animations over static graphics, videoed presentations over live lectures etc. and 2. Learning is inherently a social activity, motivated and encouraged by interactions with others.

Filmed and edited by Pierce Cook

Music By Kevin MacLeod, www.incompetech.com “The Builder” and by Amarante Music: http://www.amarantemusic.com